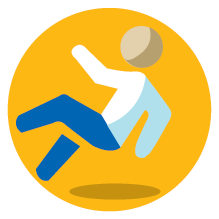 How it Works: Fall Detection

How does the Go Anywhere ‘sense’ a fall?

The ‘sensing’ comes from data gathered by an array of sensors located on the device including multiple accelerometers, a magnetometer and a gyroscope.  These sensors capture data that yield over 190 different parameters, such as orientation change, impact intensity and impact speed.  If one of sensors notices an atypical pattern of activity, the pendant works to determine if an actual fall occurred through the following steps:

The following graphs illustrate the difference between the data captured from a fall versus a drop.

Data captured from a fall: 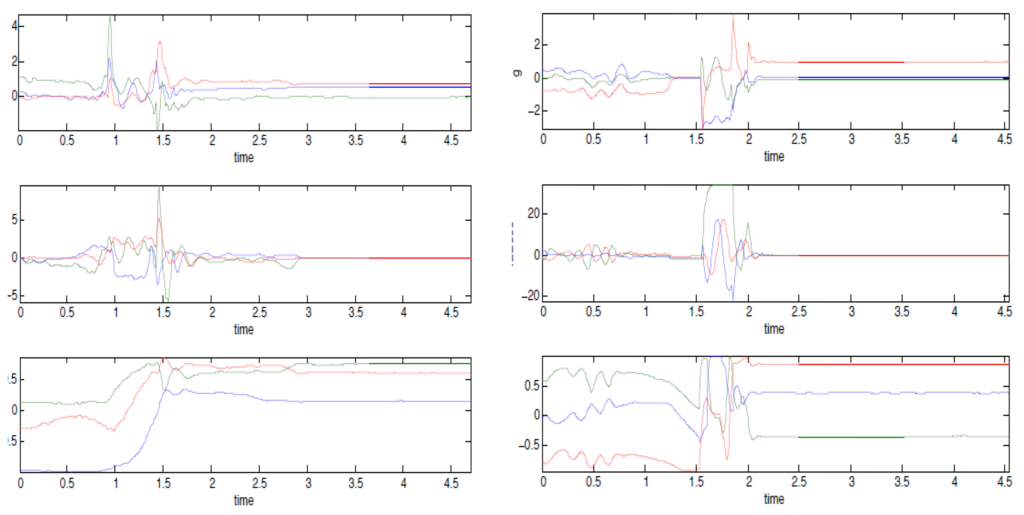 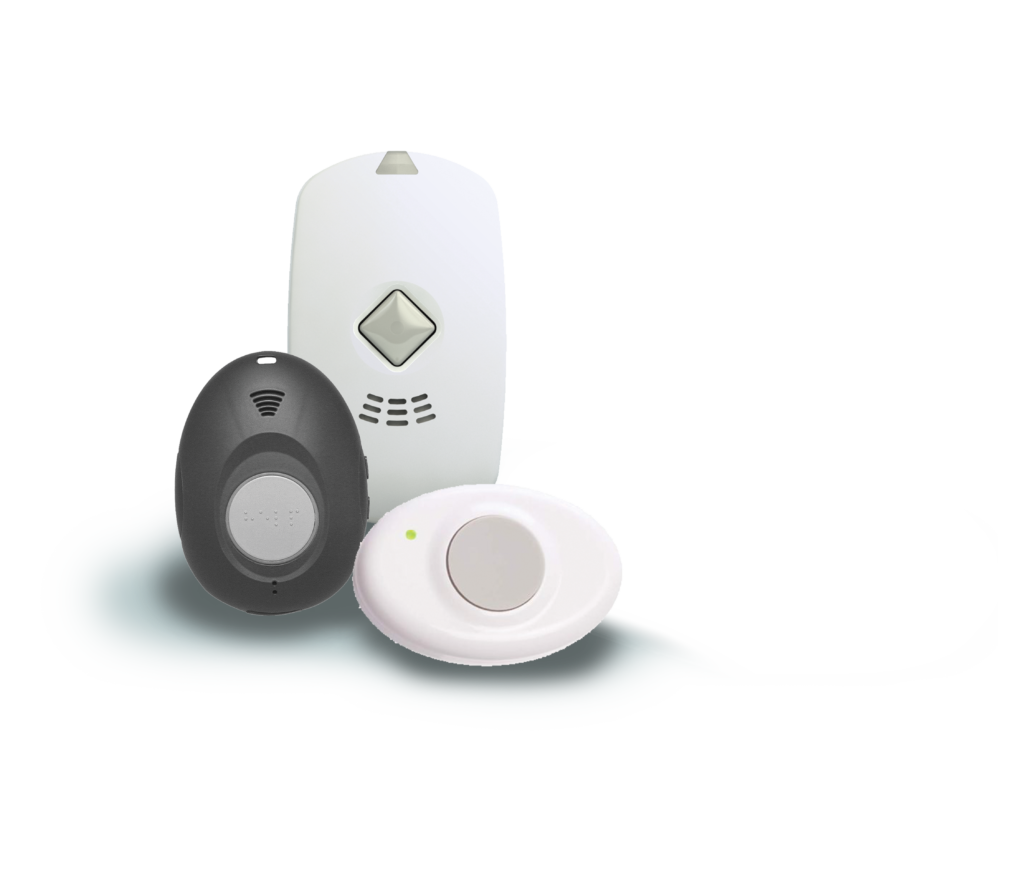 We have three devices that have Fall Detection. Click the button below to see more details.

Let us help you choose the Bedford Solution that best suits
you with a complimentary consultation at your home. 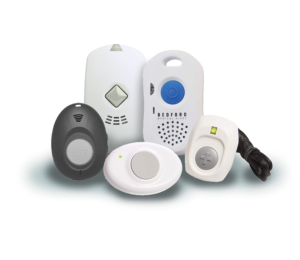